The CEO grew up on the founders of metal. They fought general admission crowds to stand front row to see acts such Iron Maiden, Pantera and Motley Crue.

Slugging it out in dingy bars and back alley parties, while studying song writers like Jerry Cantrell and local Atlanta heroes such as Sevendust, members of The CEO spent over 10 years playing in Georgia-based cover bands and cutting original demos.

These men are as diverse as all rock fans. A foster kid from the farming areas of Virginia to MBA chief executive on vocals (Mack Mullins).  A millennial fork lift driver from Athens, Georgia literally born on stage with a guitar in hand and writing a riff on lead guitar (Chase Brown). His “brother” in music, life-long writing partner and  melody savant, (Beau Anderson) on lead guitar,  a master of music a sound tech twin from the back country, to master of modern beats on drums (Joseph Herman) and a hammer throwing, real life 30 year veteran of rock arenas on bass who also plays for Grammy nominated Sevendust (Vince Hornsby).

The CEO’s diversity in age, influences and life experiences blend together to make a sound that is truly unique. Their sound is modern metal music with hook-laden melodies of the 70’s groove rock bands. It’s Pantera and Godsmack meet Breaking Benjamin and Ozzy Osborne.

Their debut album “Redemption” was produced by multi-platinum album mega producer Michael “Elvis” Baskette, who’s produced artists such as Alterbridge, Slash and Incubus. The compilation of songs on “Redemption” are about a lifetime of climbing mountains and finding one’s purpose that ultimately leads you to becoming “The CEO” of your own life. 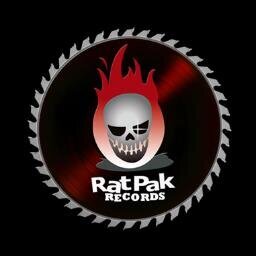 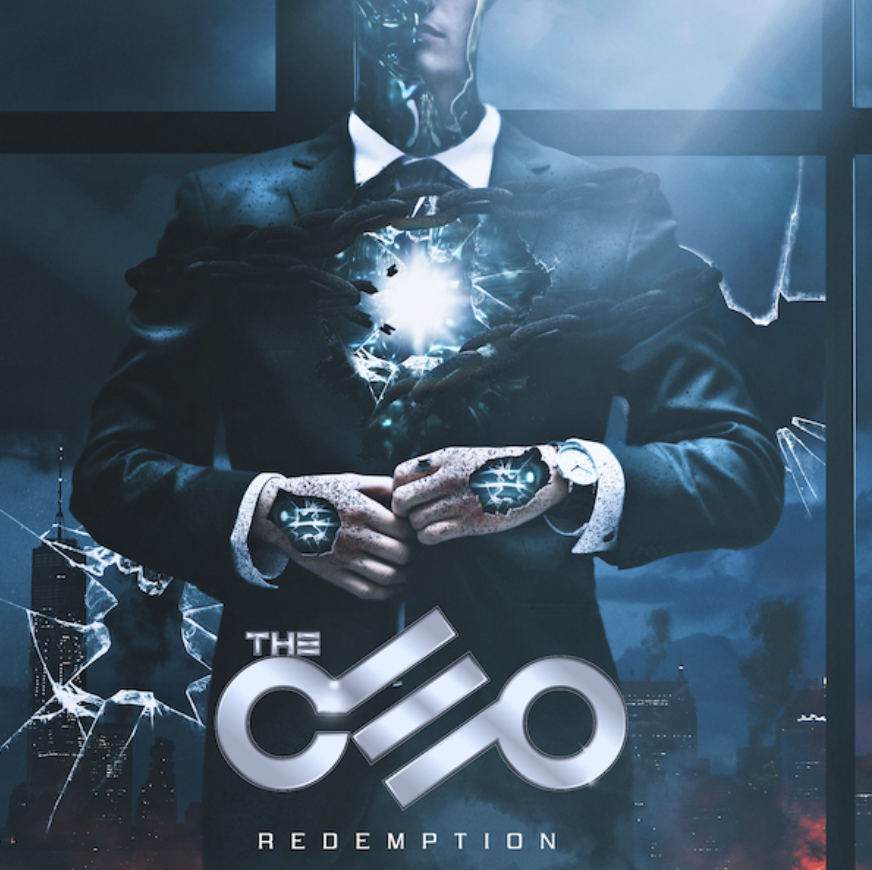